How should we vote come election time this summer, given that the Ford PCs have turned their backs on us, and... there are now three new parties presenting an alternative on the right?

Doug Ford, who campaigned on numerous social conservative values such as repealing Kathleen Wynne’s radical sex curriculum, has turned out be an unmitigated disaster for the pro-life/family movement... and the entire province.

The Ford PCs have betrayed the voters who put them in power, and must be removed from office in the June 2, 2022 provincial election.

Aside from the betrayals on social conservative values, the Ford regime has unleashed deliberate destruction on the economy and shockingly, engineered the firing of thousands of people from their jobs for conscientiously refusing to take an abortion-tainted COVID injection!

Under Ford’s leadership, the PC Party of Ontario has become totally corrupt in ways too numerous to list. Here are just a few examples:

At CLC we were delighted when Jim and Belinda Karahalios announced back on October 12, 2020 that they would be forming a truly conservative and democratic alternative to the PCs called the New Blue Party of Ontario, in which Belinda Karahalios sits as an MPP for Cambridge after being ousted for voting against Doug Ford’s draconian lockdown Bill 195. 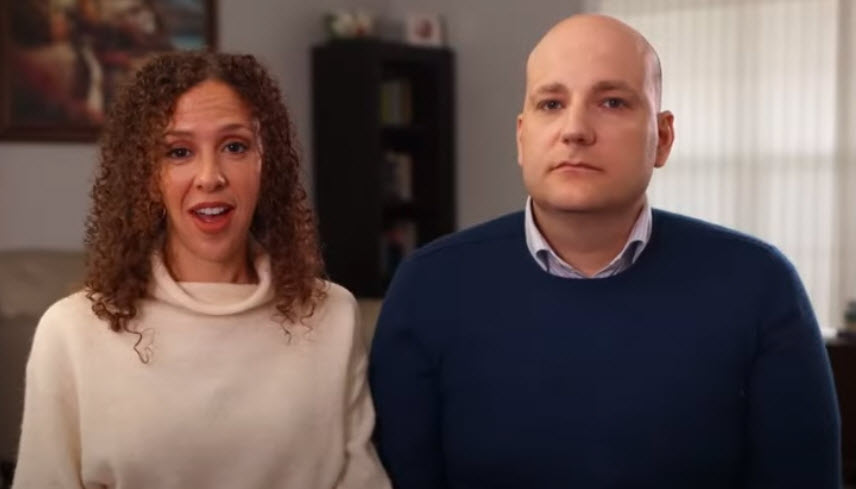 ABOVE: Belinda and Jim Karahalios, the New Blue Party of Ontario (From YouTube)

As strong pro-lifers themselves, the Karahalios team promised to make the party open to social conservatives. This gave CLC greater cause for hope.

Of course, the party would also offer Ontarians strong fiscal, and anti-corruption policies (no surprise since Jim led the “Axe The Carbon Tax” movement and fought against voting fraud in internal PC Party nomination elections with his “Take Back Our PC Party” campaign).

The New Blue Party also wasted no time in adding a strong pro-life and pro-parental rights statement as a founding principle in the party constitution. It reads as follows:

"The health and wellbeing of society is improved by strong families in which parents are the primary educators and caregivers of their children and by recognizing the inherent value and dignity of human life from conception to natural death." (emphasis added)

CLC was prepared to begin pouring our resources into helping the New Blue become a strong, credible alternative to the PCs in the June 2nd election. However, some unexpected things happened which complicated our 2022 Ontario election strategy.

Will there be three new parties to vote for on June 2nd?

At CLC, we were expecting (and hoping) that all small-c conservatives and freedom fighters against medical tyranny would come together under the New Blue banner to present a united front against the Ford regime.

However, that hope has been complicated by the announcement of two new parties led by strong leaders in their own right.

First, MPP Randy Hillier, who had been leading the charge against destructive lockdowns and tyrannical vaccine mandates, announced on November 8, 2021, that he was forming his own party. It would be called the Ontario First Party and is in the process of registration with Elections Ontario.

We have been grateful for Randy’s strong leadership since he first began fighting against government and corporate coercion of abortion-tainted COVID jabs. 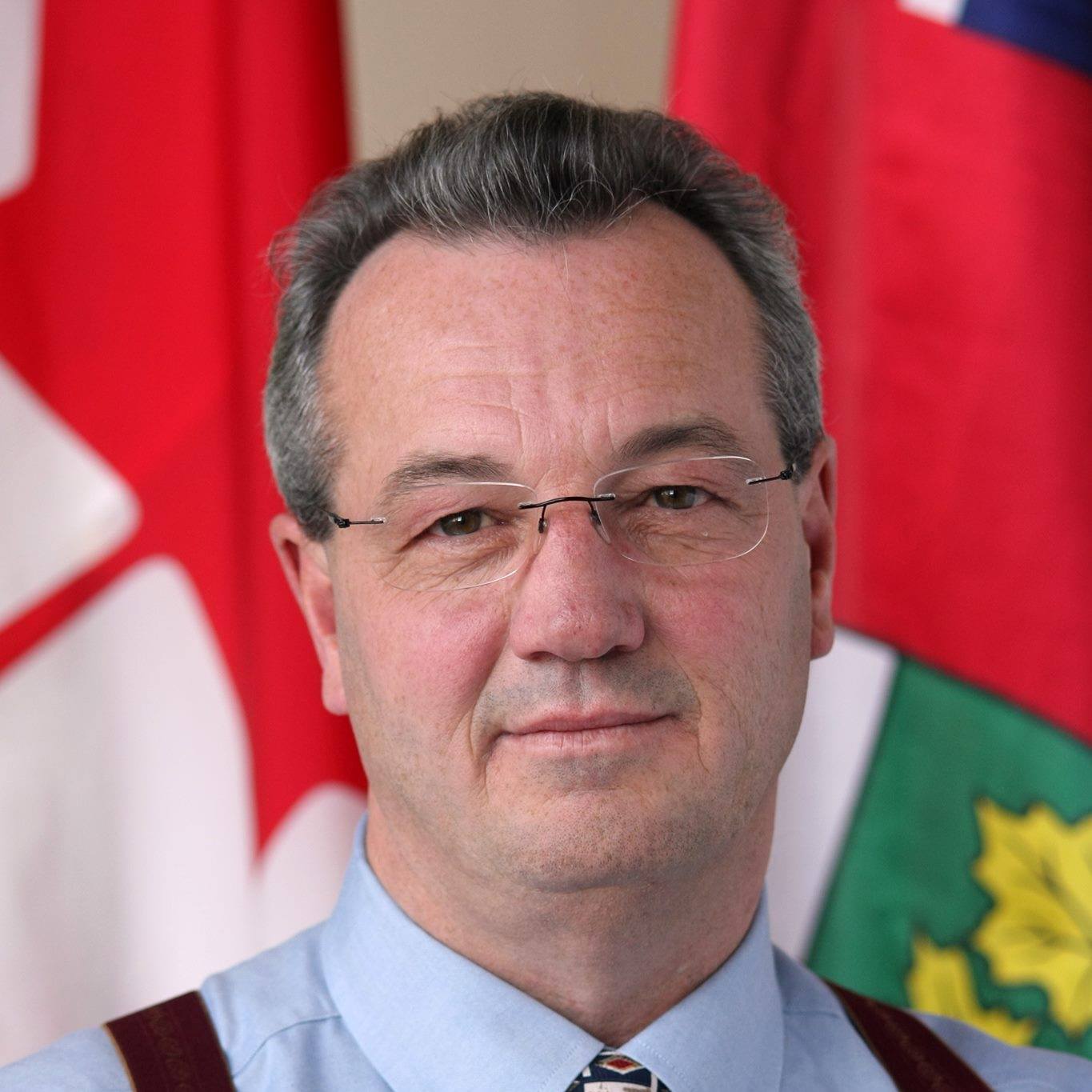 ABOVE: Randy Hillier, Leader of the Ontario First Party (From Facebook)

In the past, he also helped CLC by sponsoring the Queen’s Park media studio for us to hold a press conference.

However, we must admit that the announcement of a new party caused us to fear that it could weaken efforts to unite right-of-centre voters against the Ford PCs, under one political party.

The second surprise came when former MP, Derek Sloan, announced on December 14, 2021 that he was also now leading his own party, called the Ontario Party. With less than six months before the election, Sloan would have to move very quickly to set up riding associations and select candidates.

We love Derek for his powerful and fearless pro-life, pro-family Conservative Party leadership campaign. In fact, CLC gave him around 80% of the 3,000 signatures he needed to get on the ballot and, by pushing our supporters to donate, at least $100K of his $300K entry fee.

That’s how much we support Derek. However, we’d be lying if we said the existence of a third party to further split the conservative and pro-life vote was not concerning. 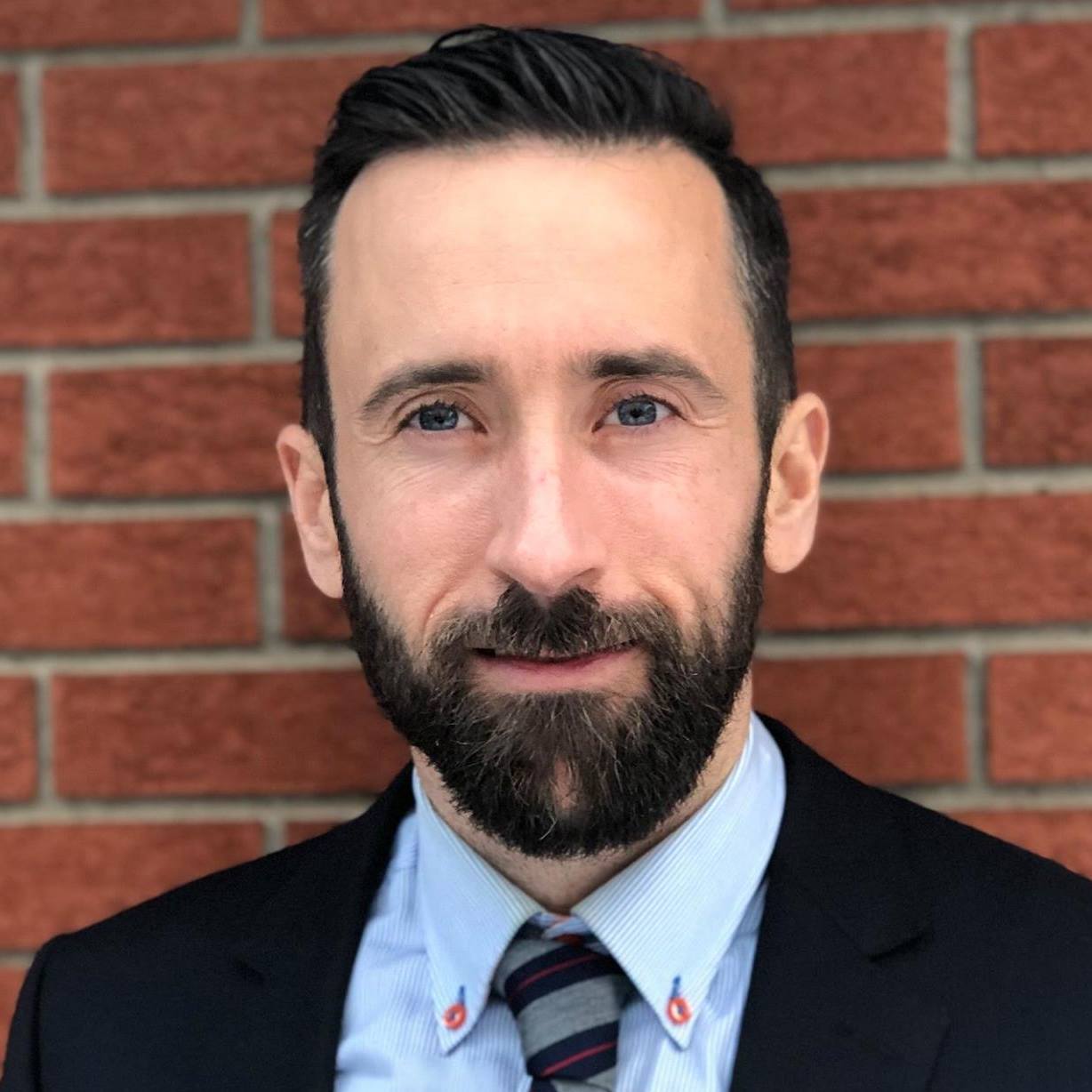 ABOVE: Derek Sloan, leader of The Ontario Party (From Facebook)

The reality is that if all of these parties are up and running with candidates in every riding by election day – the New Blue, Ontario First, and the Ontario Party – vote splitting can potentially become an obstacle to any of these parties being able to form government.

Of course, nothing is impossible, but we have to address the question we are constantly being asked about by CLC supporters. That is, whom should we vote for?

We want to be fair to all these leaders who have shown principle – Jim & Belinda Karahalios, Randy Hillier and Derek Sloan – regardless of any political calculus or our relationships with them.

Therefore, Campaign Life Coalition will be endorsing pro-life candidates wherever they exist, in all three of these parties. If a candidate meets our criteria as being pro-life, we’ll green light them.

And, if it turns out there are three pro-life candidates in a single riding, we will support all of them and leave it up to you, the individual voter, to discern which candidate you’ll cast your ballot for, based on other factors, policies or personal characteristics or backgrounds that are important to you.

We feel this is the best way forward for us as a pro-life organization.

Our prayer is that God will somehow deliver a victory on June 2nd – in whatever way He defines “victory” – and that our efforts to put Godly, values-focused men and women in government will serve His will.

I will take this opportunity to mention that the New Blue Party has announced its first deadline for Candidate Applications as January 20th.

CLC’s primary political mission is to elect a majority of pro-lifers at every level of government. That starts by encouraging supporters like you, and those in your circle of influence, to consider running for office.

If you have been feeling called to make a difference in our increasingly corrupt political system, please consider running for the New Blue Party.

Once we receive information about candidate applications and deadlines for Hillier’s Ontario First Party or for Sloan’s Ontario Party, we’ll be sure to pass the info onto you.

In closing, I’ll ask you not to be discouraged by the corruption of so many elected officials at the provincial and federal level. Instead, seek to be a light in the darkness. To be salt which adds good flavor to a culture in dire need of redemption. Please see this June 2nd Ontario election as an opportunity to put God back into Canadian politics.

Please roll up your sleeves with CLC, and let’s get ready to make a difference in this election!